Arsal Asal’s (MSDA 19′) final masters project short film REVERB just completed a 12-month festival run bringing home to ITU several awards and nominations in the best director category and had been officially selected to 11 film festivals worldwide. Reverb was premiered in Romania and will have its last screening in Oaxaca, Mexico in April 2021.

REVERB is a film about a mother who lost her son at a high school shooting meeting a young woman who lost her sister to suicide. Arsal wrote the film script in Koji Steven Sakai’s Screenwriting course offered at ITU and completed the production with the collaboration of ITU’s production studio and other MSDA students under the supervision and mentoring of Jake Wachtel, our MSDA department chair.

To learn more about REVERB the film and the project you can visit the films official website https://www.reverbshort.com/ 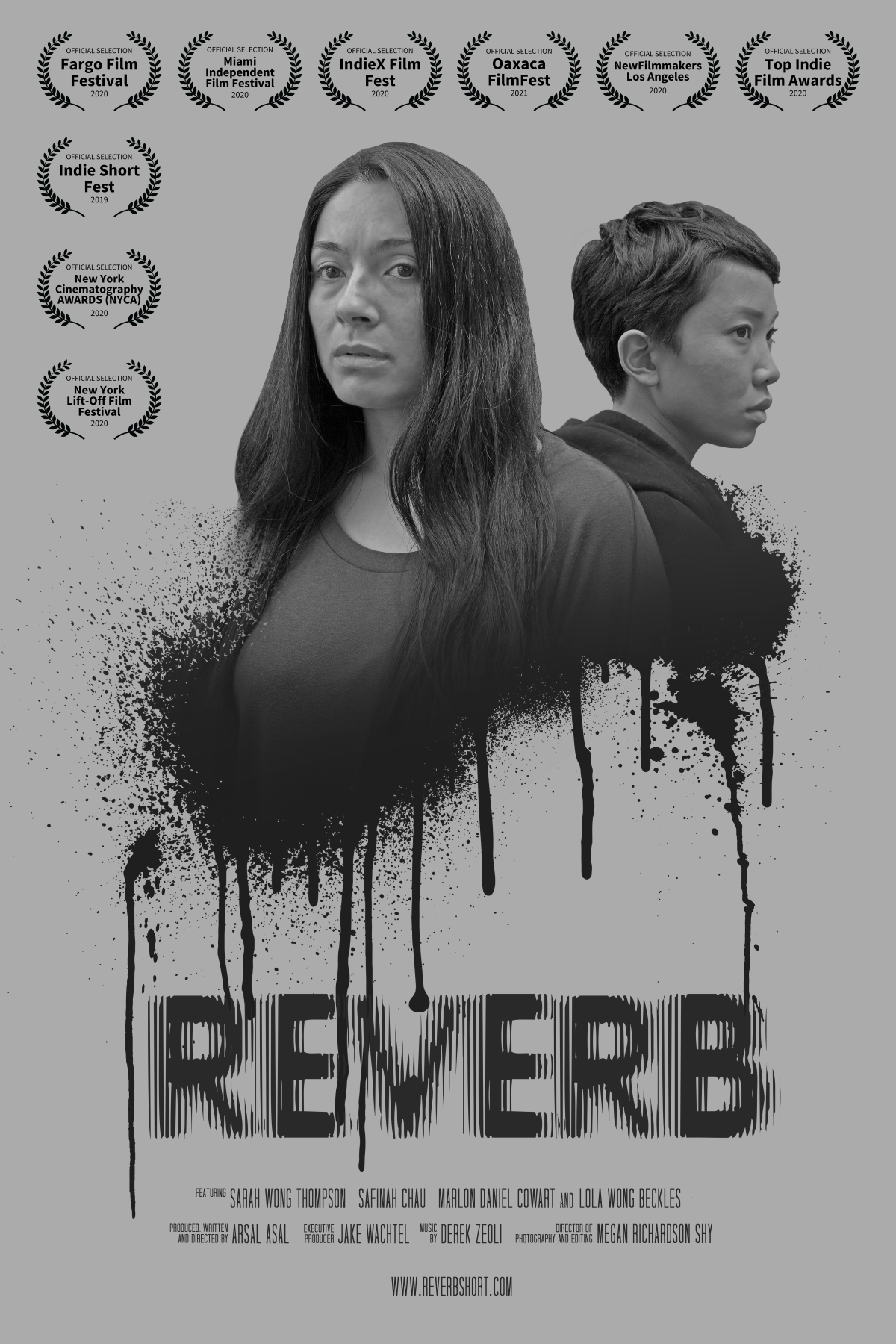 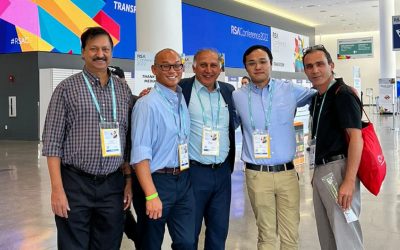 ITU attended the RSA Conference 2022 Happy to connect with the top cyber security companies in the world and share ideas. We also had the opportunity to stop by MH-IT booth and say hi to Zoé (Zora) Meckbach If you want to get the latest cybersecurity training visit... 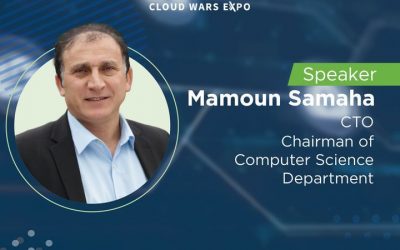 Protect yourself like the world's leading cloud providers.ITU is participating in cloud wars Expo Our CTO, Dr. Mamoun Abu-Samaha, is going to be presenting and discussing zero-trust security at 10:30 AM on June 28, along with Chris Hughes, Paul Nauroth, and Michael... 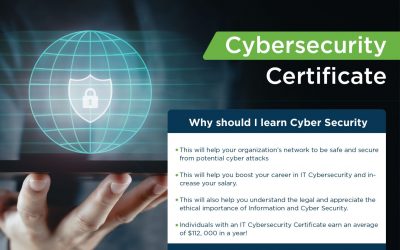 Cyber Security Certificate An average of 30,000 websites get hacked every day!Interested in keeping your business safe? At ITU, we have a well-designed cybersecurity program that will help you better understand the demand for this area. To learn more click...